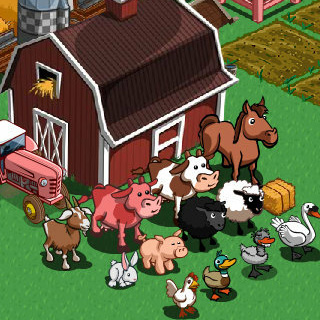 The FarmVille Wikia is a community portal where FarmVille players come together to organize and discuss content on the Wikia and its forums. FarmVille is a real-time farm simulation game developed by Zynga for Facebook. The farmer is the player's…