There is a page named "The Five Horsemen" on this wiki. See also the other search results found. 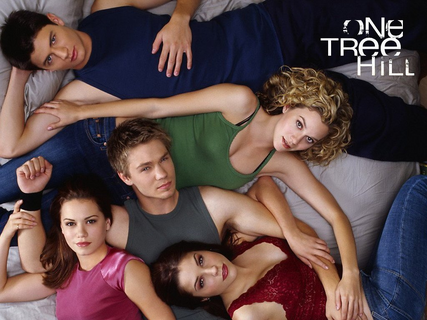 One Tree Hill Wiki is an encyclopedia about One Tree Hill, a teen/young adult drama series created by Mark Schwahn. The series chronicled the lives of five high school friends, living in Tree Hill, whose lives collided when Lucas Scott…